Alright.  In the interest of full disclosure, I really don’t feel like doing this right now.  I really don’t care what’s going on tonight on Monday Night RAW, and to be fully honest, I’m much more interested in the NHL Stanley Cup Playoffs, despite the fact that the Blues lost and as I’m typing this, the Ducks are losing.  There’s other reasons why I’m not really feeling this, but I will try to let WWE take me away from all the bullshit I’m dealing with right now.  So, screw it, let’s go!

I only watched an hour before I left.  So, that’s fun.  Hopefully the rest of the show is better.

Daniel Bryan and Brie Bella are back.  Stephanie McMahon congratulates them on everything that’s happened for them in the past two weeks.  Then Kane comes out and destroys Bryan with Tombstones on the floor, steps, and announce table.  Stephanie calls Kane a bastard.  That’s the first 20 minutes of the show. 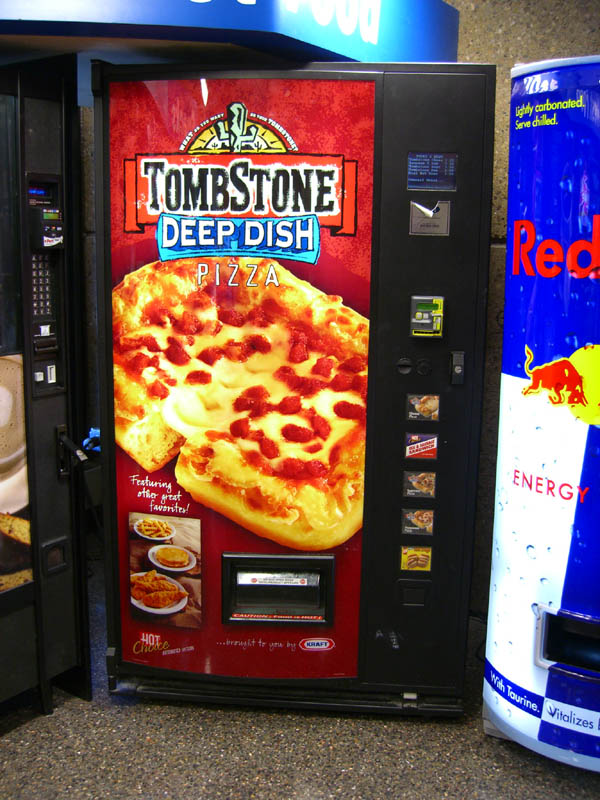 What do you want on your Tombstone?

Bad News Barrett takes on Sheamus in the second round of the Intercontinental Championship #1 Contender’s tournament.  Barrett has some bad news – it’s not St. Patrick’s Day, so Sheamus won’t beat him.  And he doesn’t; after a pretty decent match, Barrett finally clocks Sheamus with the Bull Hammer elbow to advance to the next round. 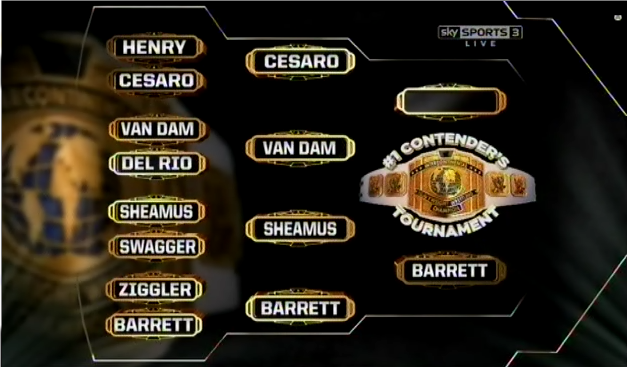 Hugh Jackman is back next week.  But tonight, you can pick John Cena’s match for the night.  It can either be Cena vs. Luke Harper, Cena vs. Harper and Erick Rowan, or Cena vs. Harper, Rowan, and Bray Wyatt.  Wyatt says the choice, and the whole world, is in your hands. 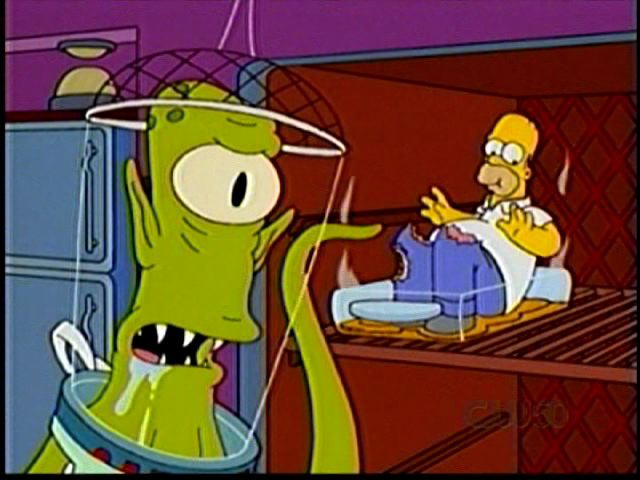 For once I didn’t vote for Kodos. 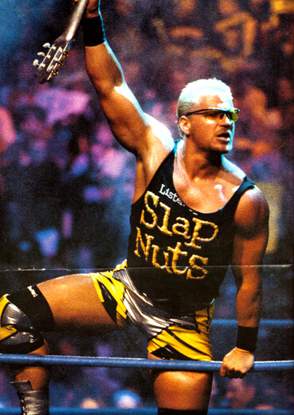 Maybe Jeff Jarrett really is the chosen one.

Evolution show up.  They babble on for a while, but the gist of it is that they’re back together and far better than The Shield.  The Shield come out, and Evolution takes off up the ramp.  The Shield call them cowards and go after them, but several of the guys who beat down The Shield prior to Evolution’s arrival last week come out to prevent them from doing so.

The second one from the left is Batista.

It’s party time all the time with Adam Rose, who is coming soon.

RybAxel is on commentary.  I’m already uninterested.  The WWE Tag Team Champions, The Usos are in action against The Brotherhood.  So, counting RybAxel at ringside, there are 5 second generation guys involved here.  Usos take it with a boot to the face of Cody Rhodes.  Goldust goes to check on Cody, but Cody pushes him away.  Then RybAxel attack the Usos. 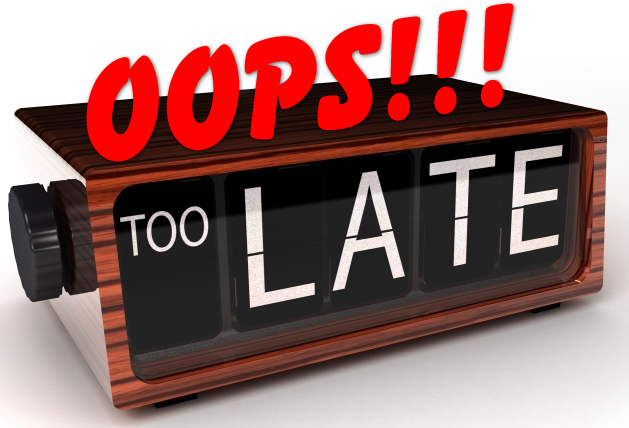 We wanted Cody/Goldust at WrestleMania, dammit! 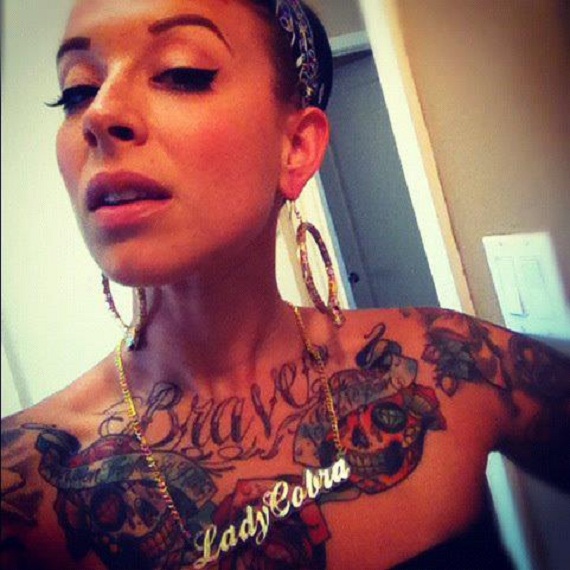 Not to be confused with the rapper who did a song with Green Day on their trilogy of shitty albums.

John Cena babbles on about somethingorother.

Cesaro finally got new music.  Paul Heyman not only represents Cesaro, but his client Brock Lesnar conquered The Streak.  Cesaro takes on Rob Van Dam for the right to face Bad News Barrett next week to determine the number one contender for the WWE Intercontinental Championship.  Another good match, but Cesaro winds up distracted when Jack Swagger and Zeb Colter show up.  Van Dam tries to take advantage of the distraction with a move from the top to the floor, but gets caught with a European uppercut.  RVD gets rolld back into the ring, and Swagger shoves Cesaro into the ring post, causing the count out, and the guy I thought would win is eliminated.  RVD vs. Wade Barrett next week.  Swagger attacks Cesaro, but gets dumped to the floor.  Cesaro stares down Colter.  He grabs Colter by the beard, and goes for the Cesaro swing.  Swagger makes the save, but he gets swung instead. 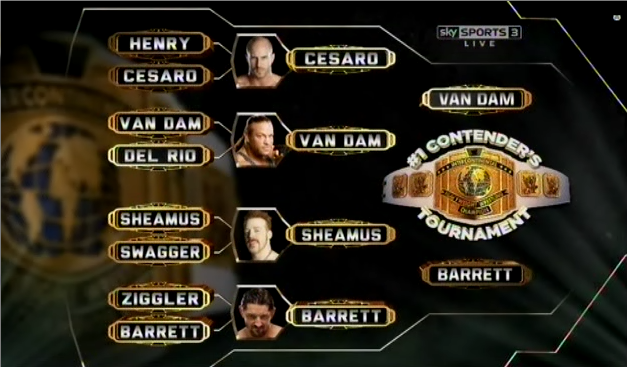 Backstage with Renee Young, RVD tells Paul Heyman that he beat the King of Swing.  Cesaro says RVD could never beat him on his own.  RVD advises Cesaro to keep away from Heyman.

Aksana.  Let me guess, this is our obligatory SmackDown rematch?  Yup.  Paige defends her title at Extreme Rules against Tamina, but tonight she faces Aksana.  Again.  And Paige wins with the Scorpion Cross Lock.  Again.

So, the worst part of Cesaro not winning the tournament, is that the payoff for his feud with Swagger is apparently happening on SmackDown, not Extreme Rules. Main Event rematch from a couple of weeks back, Rusev destroys Sin Cara. 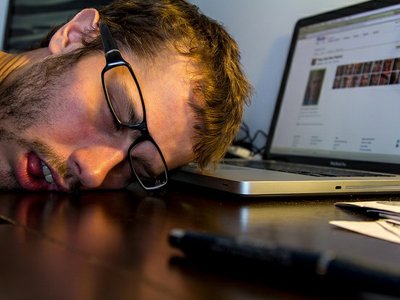 Me watching this show.

The app votes are in.  John Cena will face the entire Wyatt Family.  Super Cena winds up winning by disqualification when Rowan and Harper save Wyatt from being pinned after an AA.  That doesn’t stop the Wyatts from beating down Cena.  Wyatt hits Sister Abigail on Cena.  He says in time, all things come to light.  He’s got the whole world in his hands.  Wyatt actually sings the whole song as RAW goes off the air.