So let’s look at the two biggest guys in the business right now; Cena and Daniel Bryan. Oh and Orton I guess. Things are a bit all over the place because the word was that Cena was going to face Bray at Wrasslemania but right now he’s with Orton. As I said in the Old School RAW podcast it’s pretty easy to move on from this. Cena loses to Randy Orton and doesn’t get the title, and instead moves on to face Bray Wyatt to “avenge” Daniel Bryan. He doesn’t like what Bray has done to him and is going to cut several sexually frustrated promos about how much he loved Bryan. There you go, Wyatt vs Cena is a go. 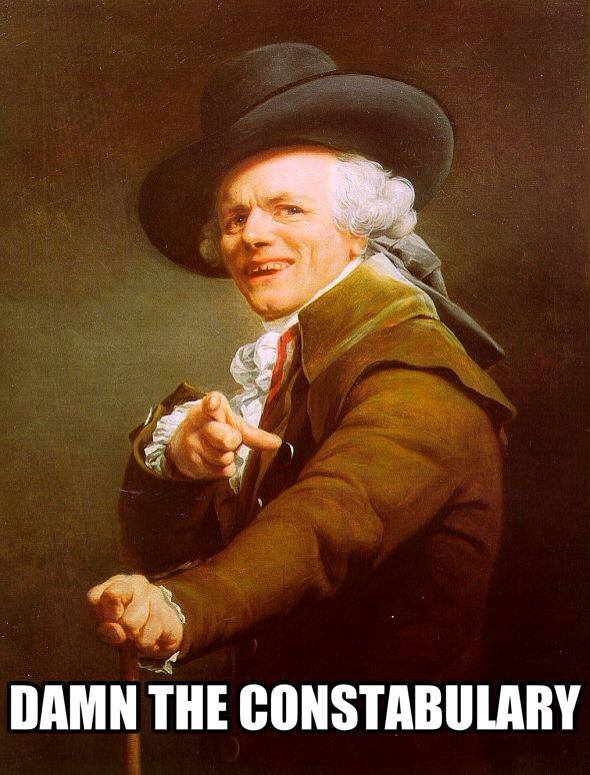 As for Bryan? Well the rumour is that Taker has requested to work a match with Bryan. If the E actually lets that happen then it’s pretty easy to see how that’ll go down. Bryan is pissed off at the Authority and so he wants to take out Undertaker. They won’t give him a title shot so he’ll go for the one thing that means more than anything in the E; the streak. Or something to that effect. It’s not hard to book Bryan vs Taker at this point and he might be the safest opponent for Taker. As much as we’d love to see it, Brock vs Taker is not going to happen. Taker is too hurt and Brock is too rough. 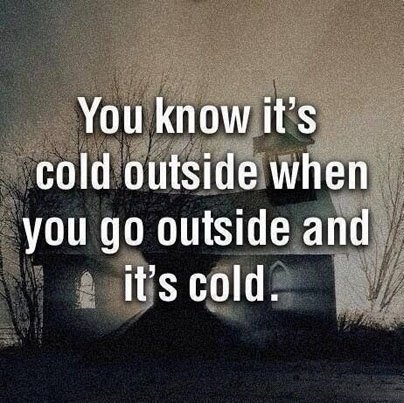 How everyone in Chicago feels. Poor bastards.

NEXT! The S.H.I.E.L.D. The plans for Roman Reigns were said to be bigger than anyone could have expected. If it wasn’t for the announcement of Batista I would have figured Reigns won the rumble. If there’s an Elimination Chamber this year then he’ll win that. At the very least he’ll have a damn fine showing in the Rumble. At Wrestlemania itself is where I think you split up the SHIELD. Reigns vs Ambrose and Rollins in a handicap match. He’s beating them both down and then Mason Ryan comes out to save them, aligning himself with the SHIELD to keep them as a three man group. Reigns dies. LOL.

As for what Ryan is doing with the SHIELD? Easy! He was once part of the New Nexus and was Punk’s protoge in that group. Since then he’s been stuck in NXT. He saw the way they were attacking Punk and wanted in. He blames Punk for what happened to him and considers it a huge injustice he wants to correct. The SHIELD need a big man and they get a big man.

Okay so that’s Taker vs Bryan, Wyatt vs Cena, The SHIELD break up and argue over who gets to keep the cameras they found on the ground, Brock Lesnar vs Batista…The only guys left really are Orton, Punk, and of course Triple H. Trips has to insert himself somewhere. Oh, and Big Show I guess. No wait, he’ll be killed by Lesnar at the Royal Rumble. Fuck it, let’s have Orton fight Triple H because Trips set Lesnar on him and Randy is getting real tired of his shit. What does Punk do? Hell if I know. I’d prefer him and Trips but they need Randy to do something. 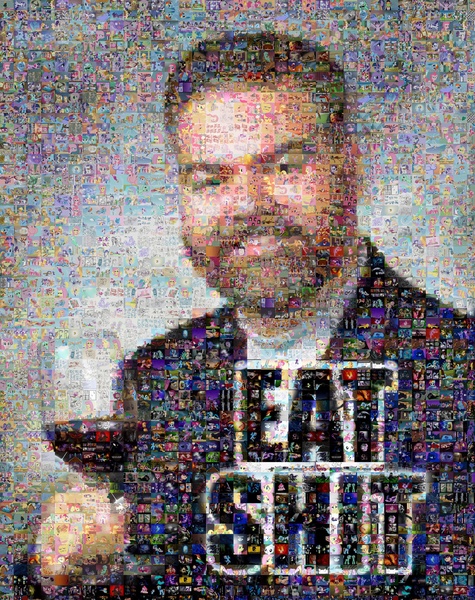 A message to you, from the WWE.

The fallout of all of this is of course the best thing. Bray loses to Cena and Bryan loses to the Undertaker. Oh and Batista is your champion or something. So anyway, Bryan gets mad at Bray and says that he feels let down and lied to. He wanted Bray to turn him into a monster and he failed, as Bryan failed to beat Taker. He also believed in Bray but now that is gone because Bray lost to Cena. Bray and Bryan start a feud and we all get moist in our panties as we get The Wyatt Family vs Super Cena and The Amazing Goat Beard Man.

Anyway, it’s three in the morning and I have to review Impact in about 9 hours. Enjoy Wrestlemania 30 folks. With luck it’ll be the first good one in a while.