Maryland Wrestling Federation wrestler Brian Hardy took time out of his day before challenging for the MWF Heavyweight Championship this weekend to speak with ThinkSoJoE and Justin Ruff of BoredWrestlingFan.com.

The second generation star spoke with the BWF crew on a number of topics including his current storyline in Maryland Championship Wrestling, Growing up with a father in the wrestling business, the difference between the business when his Dad, Barry, started and now, big names he’s wrestled, his favorite opponents and matches, wrestling Buddy Landel, training in his Dad’s backyard, which YouTube backyard wrestling videos with his name aren’t him, whether he’d prefer being a face or heel, the band he fronted prior to becoming a wrestler, and much, much more.  Click the link below to download! 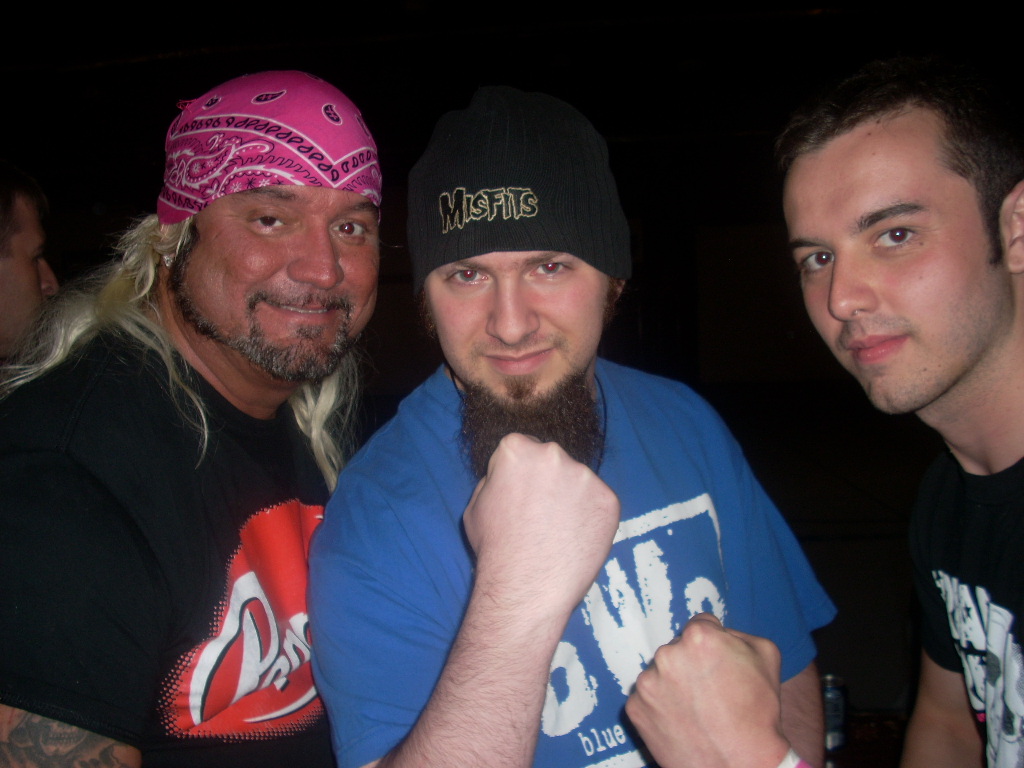