I feel a lot better this week, and as such, this Podcast is probably going to sound a little better than last week.  I actually recorded it at 1:30 this morning to make sure that I would have it up on time this week.  I discuss the past week in professional wrestling, including WWE Night of Champions, and CM Punk winning the World Heavyweight Championship the next night on RAW.

Supplemental material to this week’s Podcast, after the jump. 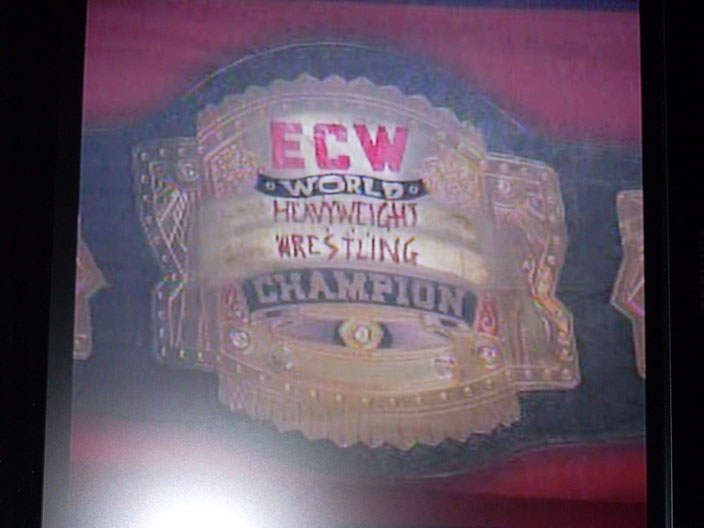