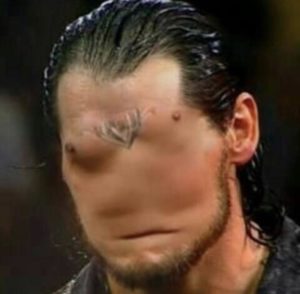 This week on BoredWrestlingFan Radio, the crew discuss movies based on books.  Joe reveals he’s never seen nor read Harry Potter, and Drow does not attempt to murder him, if you can believe that.  We go on to discuss the Great Balls of Fire (ugh) Pay Per View, and discuss the polar opposite booking of Roman Reigns and Braun Strowman and how one goes so right and the other goes so wrong.  Drowgoddess takes us through the brackets of NJPW’s G1 Tournament, as Joe signs up for New Japan World.

In the news, the latest updates on Alberto El Patron and Paige.  Renee Young’s WWE future is discussed.  Heat on both Enzo and Cass.  The latest on the Broken legal issues.  Kevin Kelly leaves ROH for good, WWE stops using pyro, John Cena can’t compete with Bob’s Burgers, and more!  Tune in!

This week’s break song was “Born For Greatness” by Papa Roach.  Buy it here!