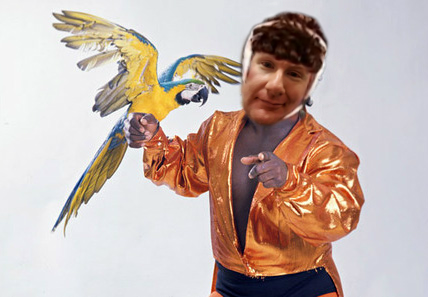 This week on BoredWrestlingFan Radio, Joe and JT celebrate their birthday week.  Joe tells of being screwed out of hours at work because someone else called in sick.  JT tells us what he’s drinking and goes off on a tangent about the Friday the 13th movie franchise.  We give your NFL scores as of air-time.  Then for some reason we talk about pro wrestling, including a quick recap of RAW and SmackDown and a discussion on the title change from Jinder Mahal to AJ Styles.

In the news, being a TNA fan has become a paying job – seriously.  You can make $12.50 per hour just to attend their shows.  James Storm and Bram leave Impact.  Sami Zayn and Kevin Owens were allegedly sent home from the WWE European tour.  A former Tough Enough contestant released.  Ronda Rousey is training at the WWE Performance Center.  Matt Morgan becomes Longwood City Commissioner.  Puff Daddy tries to change his name to Brother Love – unsuccessfully.  Our Total Divas preview.  Tune in for these stories and much more!

This week’s break song was “Adulting” by Psychostick.  Buy it here!