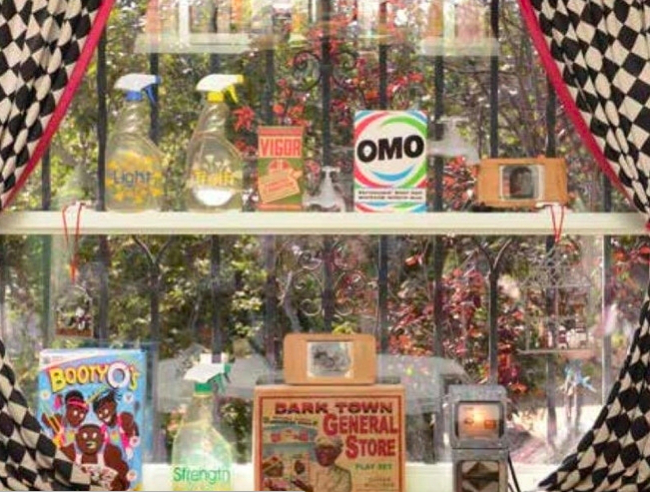 G, Coester, and Joe go to California for a video game tournament.  Or maybe that was a movie we watched in the 90s.  Joe goes to concerts.  We run down RAW and SmackDown.  That’s pretty much the first half of the show.

In the news, Rich Swann arrested and suspended.  Michael Elgin in trouble for something he may or may not have known about.  News on Ronda Rousey and Shayna Baszler in WWE.  205 Live hits the road.  Impact Wrestling news, our Total Divas preview, and more!  Tune in!