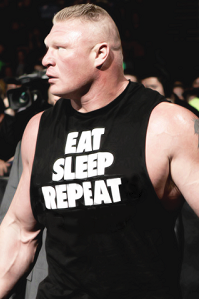 This week on a special Easter edition of BoredWrestlingFan Radio, Joe, G, Noyce, and Drow discuss RAW and SmackDown.  Drow addresses her difficulties making it home from Long Beach after NJPW Strong Style Evolved, to which Joe suggests she should have come to the WWE show in Buffalo instead.  In the news, we discuss whether Shane McMahon’s recent hospitalization was a work, or if he really did have diverticulitis.  We hear some theories about what Hulk Hogan’s role in WWE could be should he return.  John Cena scores some acting roles.  We discuss possible scenarios for a WWE Network show called “Talking Snack,” as WWE has trademarked the name.  All this and more!  Tune in!