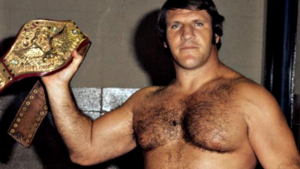 This week on BoredWrestlingFan, JT regales us with tales from the gym.  We reveal where we each ended up in the Superstar Shakeup and discuss our previous time being traded to the San Jose Sharks.  We touch on RAW and SmackDown, and Drow brings us up to speed on NJPW.  In the news, we pay our respects to Bruno Sammartino, who passed away this past week.  Details of Brock Lesnar’s contract are revealed.  Dr. Chris Amann has a date set for his case against CM Punk and Colt Cabana.  Harry “Davey Boy” Smith has a warrant out for him, Randy Orton’s tattoos cause trouble, Colin Delaney opens a cereal bar, and Mick Foley lies to Vince McMahon, and more.  Tune in!