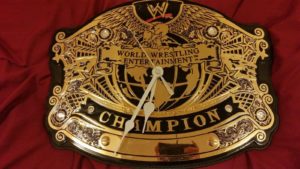 This week, JT joins us briefly while pre-pregaming for the Rob Zombie/Marilyn Manson concert.  Joe laments the fact that even though he went to RAW on Monday, he can’t remember much of what happened.  We also talk about SmackDown, present the card for tonight’s Slammiversary XVI event from Impact Wrestling, and get into a discussion about when it’s appropriate for an audience to hijack a show.

In the news, David Arquette returns to the ring, Hulk Hogan returns to the WWE Hall of Fame, our Total Bellas preview, and (not) much more!  Tune in!