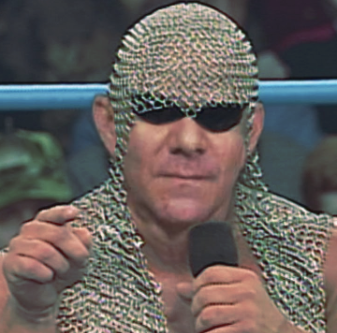 After a brief hiatus, the BoredWrestlingFan crew have returned, just in time for SummerSlam 2018!  Joe, G, and JT talk about Ludacris, Drew Carey, corn, Korn, Kid Rock, and more as they, as usual, deviate from the main subject of giving their SummerSlam 2018 predictions.  And let’s just say, some of our predictions for this year’s event are interesting to say the least.  We also give brief thoughts on NXT Takeover Brooklyn 4 from last night, particularly thoughts on the finish of the main event.

Later on we talk briefly about the Colt Cabana/CM Punk lawsuit that has arisen from the ashes for the defamation trial against the duo.  Plus lots and lots of Reddit posts.