Home ▸ Other ▸ The Maths Of The Network

The Maths Of The Network

WARNING; THE FOLLOWING POST CONTAINS MATHS and will most likely be boring. I’m getting tired of people saying that the E might lose money with the network so I’m here to do some maths for y’all.

Okay so let’s work out some averages first of all. RAW averages about 3 million viewers, PPV’s average about 200,000 people (the B/C/Z level PPVs that is, Mania hits about 1 million). Each PPV costs on average about 55 dollars and WWE makes about 20% (I can’t remember who said that, I think we did) so….

The E makes, on average, 2,200,000 with each PPV. That’s 20% of 55 times 200,000. The network costs people 10 dollars a month and WWE gets all of this money. It’s all theirs. WWE wants to get one million subscribers by the end of the year but lets focus on more averages for now. Let’s focus on what’s believable.

As I said, RAW gets about 3 million viewers a show. The 200,000 or so people who order every PPV are the hardcore folks most likely. These are the people who will almost definitely pay ten dollars a month for every single PPV. So lets do some more mathematics! 200,000 times 10 is of course 2 million. That’s a loss of about 200,000 taking these averages into account. Personally I feel that 1 million is a very attainable number down the line. For now though it’s very very VERY easy for them to make a lot of money.

Let’s kick it up a bit. Let’s say 300,000 people subscribe to the network. They’re going to get more than the hardcores who order every PPV. 300,000 is about ten percent of the average RAW viewers which is definitely attainable. That’s 3 million. A month. The E are incredible at promotion. They are amazing at what they do and getting their name out there. Look at the App. We shit on it all the time but 7 million downloads is an impressive number. That’s twice their RAW viewership. Though I wouldn’t be surprised if that wasn’t unique downloads. If it is, that’s damn impressive.

So the next time you question the financial logic of the network, try doing some actual maths yourself. I can say even as a cheap bastard I will probably be getting this network when it’s available in the UK. 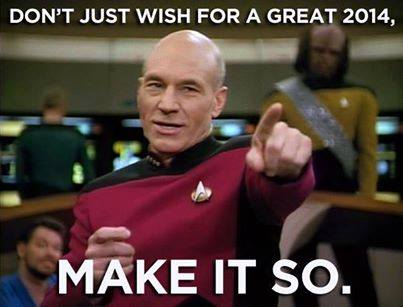