Home ▸ Other ▸ Seth Had The Most To Lose

Seth Had The Most To Lose

It’s Thursday and people are still talking about Seth Rollins betraying the SHIELD on Monday night RAW. It was the main angle that sent the show out so that’s understandable. There are also some problems with it. 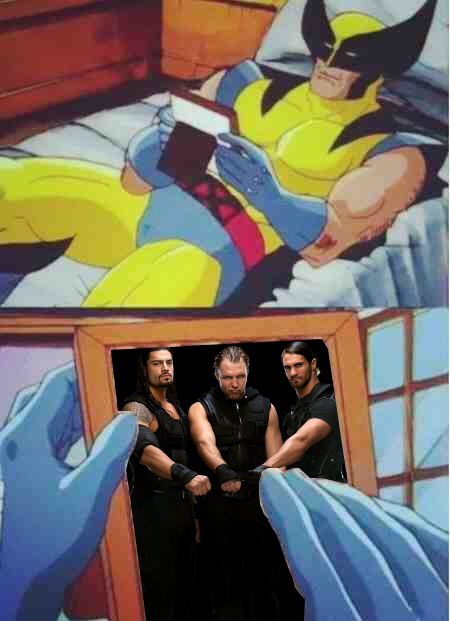 I’m not going to try and debate that. I AM going to try and debate that, in the end, Seth was the BEST choice to betray the Shield. Shocking I know. We can all admit that Reigns was definitely the worst guy to turn, but the one we expected to. He’s a jacked dude and basically Batista and Triple H light. Dean Ambrose is the natural heel so he would have been seen as the best choice by many. He’s also going to be someone who would be able to thrive if the Shield died. So is Reigns, obviously.

Seth Rollins is not.

He’s a small guy and they have a history of putting down the small guy. Dean can talk and he can fight. Reigns can just smash things like he’s the Hulk. It’s very easy to say that Triple H scared Seth, and convinced him that no matter what, the Shield would eventually die and he, Triple H, would not. He’s the boss for God’s sake. The Shield put Evolution down twice but it’s not like they stopped them. Trips was about to announce another match with them when Batista quit. Week after week Triple H tried to wear down the Shield, and you can easily say that he succeeded with one of them.

The timing is absolutely God awful, but if you look, the reasoning is there. 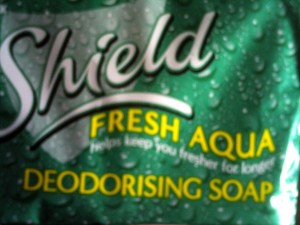 No matter what, I can still believe in the Shield. Yes, that is a picture of my actual soap.