I’m not watching Impact live anymore, though it turns out I could have.

The show starts with none other than Dixie Carter and her stable. It’s kind of hard to hear her over the chorus of boos. She tells the fans they’re living in the past, but if they want E-C-Dub then she’ll do it. She’ll give them the real ECDub though, not the broken down version. She also brings a true star from a true company, in EC3. EC3 says that he is a general, and gives us his army. I didn’t catch what he called Ezekiel Jackson, but Snitsky and Rhino get to keep their names. EC3 proposes one last battle and the fans chant for tables, to which Ethan says Dixie will never go through a table. This guy is great. He says that he’s going to put them down forever, and drops the mic.

The Wolves vs The Hardy Boyz for the Tag Titles
At least I can tell the Hardyz apart. Matt isn’t as fatt anymore, but he’s still pretty chubby. The Hardyz still work together well, even if Matt doesn’t stay in the ring for long as they quick tag double team Davey. Richards counters the Poetry In Motion (I think I’ve got my spots right) by jumping off Matt before Jeff can, and tags Edwards in. Edwards clears the ring and they hit a double suicide dive. Both teams hit some great double team moves and both Matt and Jeff lock in Body Scissor submissions but the Wolves escape. There’s a lot of action and near falls that ends with a Power Bomb Back Breaker by the Wolves for the win. A dream match that really delivered, as Tenay put it. 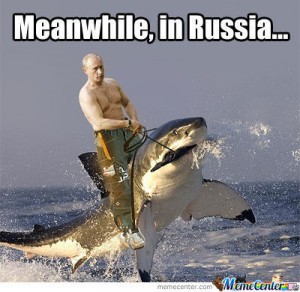 Lana NEEDS to put this on the ‘Tron

There’s a video package on Low Ki. I love this dude’s voice. He’s like a reverse Brock Lesnar. Small body with a gruff and deep voice.

DJZ vs Manik vs Low Ki
There’s a tournament to crown a new X-Division champion and this is the first round. This match makes me sad WWE will never bring back their cruiserweights. It’s fast, fun, and flippy. DJZ even got to shine, just a little. There was an epic spot where Manik had a standing leg scissor on DJZ and hit a Northern Lights Suplex on Low Ki. Low Ki picks up the win on Manik with a move he calls the Ki Crusher.

There’s a recap of Sanada’s heel turn that leads to James Storm in the ring. Storm says last week was a student being awakened, and says he is the leader of some kind of revolution. Storm says he is Sanada’s new mentor and now Sanada will do what he’s supposed to, and get what he’s supposed to, and he brings out Sanada. Storm walks off rather than sticking around for the match. 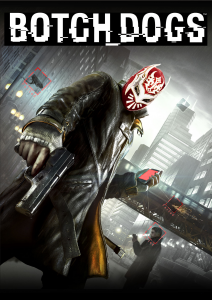 My game of the year

Sanada vs Brian Cage vs Crazzy Steve
I’ve heard good things about Cage, but to be honest I can’t remember his Gut Check. He comes out hard and impressive by taking out both guys, so yeah he lives up to the hype. This match is like the last one, with all three guys getting a chance. A chance to be crushed by Brian Cage as he back throws both of them at the same time. Sanada manages to pick up the win in the end but I was pretty impressed with Cage and hope he sticks around.

There’s a recap of Ethan’s challenge, and then Team 3-Dreamer are backstage. Bully says they know the answer, they just need to give it. Aries is backstage too and Roode meets up with him. Roode mentions that two years ago it was him Aries was facing. He was overconfident and Aries beat him. He admits that Aries beating him wasn’t a fluke. He proved that he”s the better man and tonight he gets to redeem himself. Aries says that when he wins, he’d love one last match with Roode for the title. 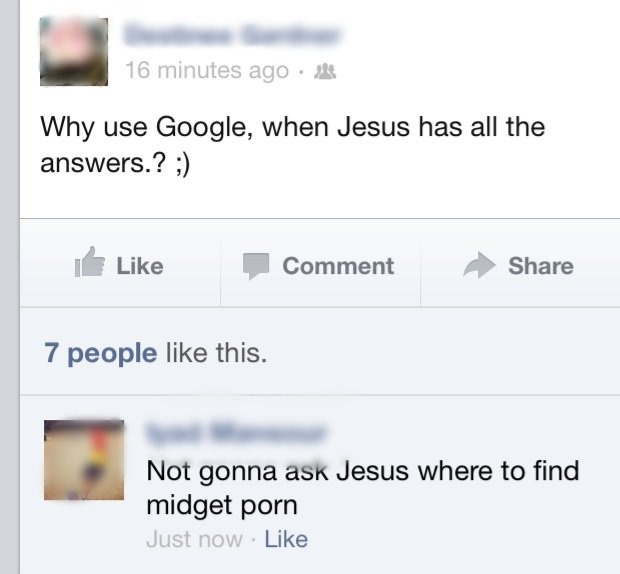 I bet Jesus would tell you. He’d judge you still.

3-Dreamer come out to the ring. Devon says that Ethan must be stupid if he’s challenged them to war. They can start wars and they definitely know how to finish them. Dreamer gets the mic and says it’s about something bigger than Ethan. Being hardcore isn’t about the weapons, it’s a work ethic. Dreamer name drops people who have the same work ethic and says he’d go to war with them too. He’ll go to war with Bully and Devon, and calls out Ethan for their war. Ethan comes out with his team and says the war will happen next week. Bully Ray scoffs and says no one wants to wait until next week. He asks Ethan if he knows where he is, and says he’s in New York and he’s gonna die. Bully threatens to start a riot (presumably if someone loses) and the crowd calls for a riot. Bully says if Ethan wants to call the time, they call the terms, and Bully makes it an eight man weapons extreme hardcore war. He promises that by this time next week, Dixie will be through a table.

Kurt Angle and Samoa Joe are discussing something backstage. They shake hands and Joe walks off, and Angle says that Destination X is about to have no limits.

Team Carter is in Dixie’s office and Ethan is pumping them up. Bully has threatened Dixie too much and one way or another it’s going to end next week. Dixie says that King Mo is her “or another”. They recap the Knockouts match from last week and BP are asked why they broke up the match. Angelina says that the fans are worshipping the wrong women and that Angle is blocking her from having another title match. She has an announcement to make next week and they walk off. There’s also a pretty cool video for someone coming soon. 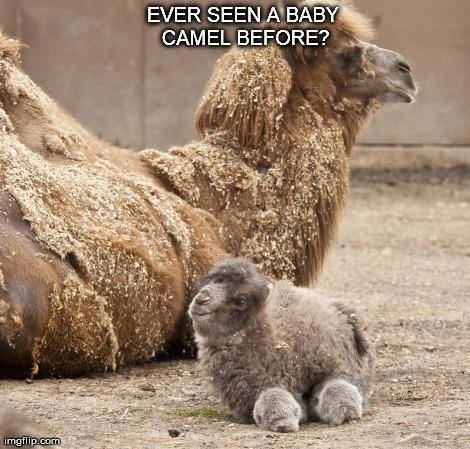 Samoa Joe comes out to the ring and grabs a mic. He says Angle told him tonight is about reinvigorating the X-Division. Joe told him that you can’t do that without Samoa Joe. He’s pro wrestling and will be the next X-Division champion. That match is now.

Samoa Joe vs Tigre Uno vs Homicide
This means they had an X-Division tournament without Shark Boy. Damn. This match is kinda slower than the other two, but still good. Tigre gets thrown out early and the other two basically have a singles match for a while. Tigre gets in a little offense so that was nice. Joe picks up the win by hitting the Muscle Buster on Homicide.

There’s a strange video on the Bram and Abyss feud. Abyss is backstage and he says that Bram took things to a whole new level when he attacked him with Janice, and next week there’s going to be a Monster’s Ball match.

Austin Aries vs Bobby Lashley (c) for the World Heavyweight Championship
It starts out slow as Aries tries to wear down Lashley. Aries hits hard and fast, and Lashley just hits hard. Lashley takes control and just dominates Aries. I FFW until Aries mounts a good comeback. One sided beatdowns aren’t my thing. Aries hits a neckbreaker on the ropes and a dropkick, and Lashley answers with a running Powerslam. He goes for the Spear but Aries reverses it into the Last Chancery. Lashley fights out and gets another Spear countered. Aries hits Lashley as hard as he can and gets the Brainbuster in for a two count. Still impressive he hit that move. Lashley dodges a Suicide Dive and Aries dies as he crashes into the barricade. Lashley hits the Spear this time and gets the win. Lashley walks out and poses to end the show.