I’m going to be lazy in this review because I’m likely going to rant. I also booked Wrestlemania 30, explained why Bryan isn’t a heel, and did a podcast with Joe and JT. I can only do so much. 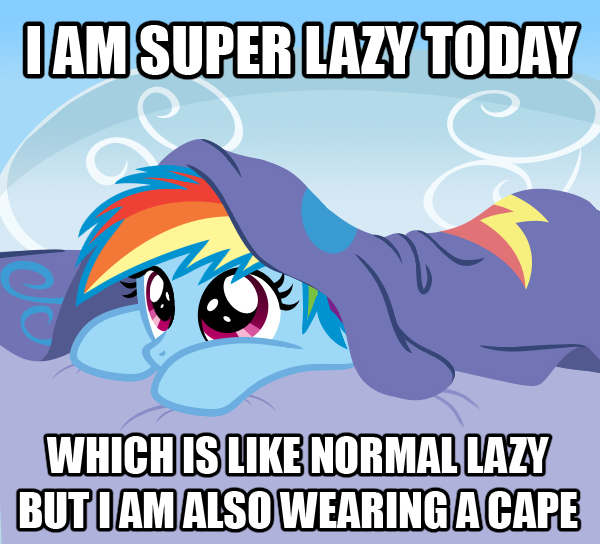 Dixie comes out to start the show with a contract for AJ to sign. AJ does come out and reminds me I’m going to miss his entrance music. Dixie makes the title match a no DQ match because she wants Magnus to break his face. She wants to remember him covered in blood and bruises. AJ mocks Dixie a little but ultimately signs the contract. He also says that if Dixie plans on sending her cronies out to screw AJ he’ll have friends of his own to even the odds. Dixie says they won’t because she owns them, and she can’t wait to break AJ. AJ says Dixie doesn’t get wrestling and if Magnus would get his head out of her skirt, he’d realise that too.

Magnus comes out after that, almost as if on cue. You’d think this stuff was timed or something. Magnus asks Dixie to leave the ring and cuts a promo on AJ. He last saw AJ running away and now AJ wants to come back because he’s not getting any attention. Magnus walks out the ring and AJ throws the contract at him. He says that at the end of the night, he’ll get to leave with dignity, honour, and the championship. He asks what Dixie is going to do then, and tells Magnus to get his lips off of her explitive deleted and ask her. 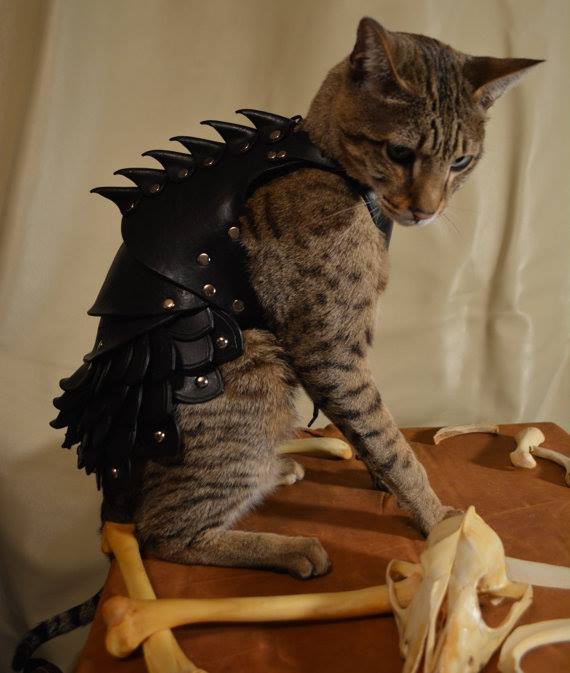 AJ is edgier than this cat battle armour. Yes, this is a real thing you can buy.

Eric Young and Joseph Park vs Bromanz
Before the match Dixie was backstage with the Bromanz. She asked if they knew what they had to do and said she was counting on them. I hit fast forward and got to hear Tazz talk super fast which was hilarious. A few minutes into the match ODB is shown getting destroyed by Tapa and Gail Kim and EY rushes to the back to help her. Park is left in the ring and gets handicapped. He got a few hope spots but it didn’t help. Bromanz hit the Bro Down and get the win. Post match Bromanz take a piece of the guard rail off and hit the Bro Down again, sending Park on to the rail.

Samoa Joe is backstage with Dixie. He basically threatens her and says he’s one of AJ’s friends and she’ll have to go through him to screw AJ. Dixie tells Joe he’s got a match against EC3 and should focus on getting out of that in one piece. Joe threatens to kill EC3 and walks out.

EY was backstage carrying ODB. He runs to the parking lot and runs into Sting, who blames Dixie for what happened and walks off to find her.

James Storm is in the ring, with a pre-recorded mic. Nothing has been live in TNA for a while. He calls out Gunner. Storm says that to be a great tag team you need to leave your ego behind. What a shame he has a big ego. The thing that tears up teams the most is the World Heavyweight Title. Gunner agrees and says that they both knew what they were getting in to, and says Storm is the one who’s a douche. Storm can keep his ego because Gunner has the case. Storm calls for ONE. MORE. MATCH. and proposes a ladder match for the case. Gunner accepts. 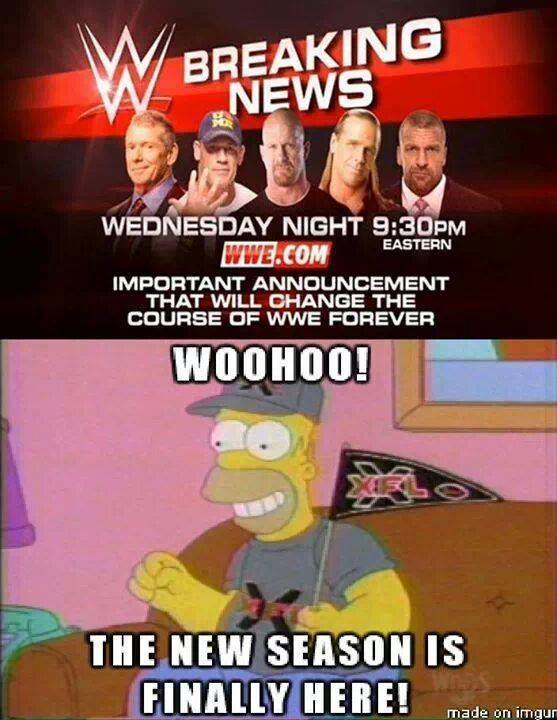 EC3 jumped Samoa Joe backstage and coming back from break, their brawl went into the arena and Joe got the upper hand. When EC3 ended up in the ring the bell sounded to start the match.

EC3 vs Samoa Joe
I fast forwarded through this match too. Triple speed FTW. Spud interfered and the match got thrown out as Spud and EC3 left Joe crippled on the ramp.

Borasch is backstage with Kurt Angle. Angle has issued an open challenge to prepare for his steel cage match. It doesn’t matter who he faces tonight because all he’ll see is Bobby Roode.

The Samoan Crippled Machine is backstage with a doctor who tells him to get to the hospital. Joe isn’t happy about that. After that Sting runs across another medical emergency. Gunner and James Storm have been laid out. He walks through a door and confronts Dixie about how everyone is in hospital. Sting blames Dixie because all the people who have been taken out are friends of AJ. Dixie tries to play it off as the danger of the wrasslin business but Sting has none of it. He tells Dixie it’s not too late, and she can stop. Dixie says she’ll stop when AJ is gone and Sting asks her what happened to her. Dixie tells him to focus on his match and not her and walks off. Sting walks off saying he’s had enough of Dixie.

Kurt Angle vs Bad Influence in a Steel Cage Match
Angle issued an open challenge for a steel cage match and the one that comes out…is Bobby Roode. Roode cuts a promo about how they’ll be locked in a cage together and how Angle will never be in the TNA Hall of Fame. He teases getting in the cage tonight but doesn’t go through with it. He has two guys who hate Angle just as much as he does and introduces Angle’s opponents; Bad Influence. Bad Influence team up on him for the majority of the match. Angle got a visionary pin but the ref didn’t see until it was too late. Angle fights back with about 50000 suplexes and the numbers get to him again. Angle ultimately wins by throwing one of them to the side, hitting the Angle Slam on the other, and getting the pinfall.

Dixie is backstage asking the Mexicans she has working for her to leave the cage up. Roode walks in and Dixie tells him he has a cage match. He gets Sting in a cage. Roode craps his pants but Dixie reassures him she has him covered. With a cage.

Sting vs Bobby Roode in a Steel Cage
Yeah, let’s put the two guys having a cage match next week in a cage match, and make the stip mean nothing. While we’re at it, put the guy who’s wrasslin next week in one of those cage matches. I can understand the storyline reasons but that doesn’t mean I have to like it. At least Roode put over how dangerous Sting is and it was a good match. EC3 and Spud do a run in and while EC3 climbs the cage, Spud throws a weapon to Roode. Roode goes to town on Sting and throws the weapon away because Cage matches have DQs. Roode walks out the cage for the win. Despite my initial complaints they at least protected Sting and provided further motivation for his match next week. Now Sting has more reason to want to beat up EC3.

Ken Anderson is shown walking into a funeral home. He walks into a room and sees Bully Ray randomly sitting in the corner. Bully says if he wanted to finish it, he’d have done it last week. He wants to hurt Anderson more. He cuts an awesome promo about forgiveness and how Ken took everything. Next week Genesis won’t be a new beginning for Anderson, but the end, and he’s left something in the coffin for Anderson. Anderson pulls something out and turns around to see Bully gone. I couldn’t make out what Anderson pulled out. I think they were baby clothes or something. They kinda looked like towels. Anyway that segment ends and another one starts.

Sting is backstage shouting at Dixie. Nothing’s gonna stop him. Dixie brings up that his contract is coming up and this year she tries to use it to manipulate him. She was actually good in this segment. That was scary. She tells Sting he has an important decision coming up and needs to make the right one.

AJ Styles vs Magnus for the TNA Title
Magnus teases he’s tweaked his knee and the match takes a while to start, and when it does start, it starts with EC3 and Spud running out to kill AJ. Sting comes out to save AJ and basically everyone runs out. Bromanz run out after a commercial break and Magnus gets a two count. Sting helps AJ fight off Bromanz and Bad Influence come out. Hebner refuses to count the fall and gets in Magnus’s face and walks out in disgust. Dixie drags out the other Hebner ref to count the fall and everything goes to hell outside the ring. Zema gets thrown into a cameraman and I hope he’s okay.

AJ locks in the calf killer and this time the ref gets attacked and thrown out. AJ hits a Styles Clash but of course there’s no ref. Earl runs back out but Bad Influence drag him out the ring before he can count three. AJ dives over Hebner to save him from Bad Influence and goes to hit a top rope move on Magnus. Roode runs out and attacks AJ. The commentators tease that Angle was taken to the airport as part of a grand ruse to keep him away. Dixie drags out another ref who counts the three for Magnus’s victory. Magnus is your undisputed TNA Heavyweight Champion. He poses with the belts and gives one to Dixie to send the show off the air.

I have very mixed feelings about the main event. The show itself was pretty good. I originally planned to rant about AJ putting over some young talent before he left because everyone complaining annoyed me, but that didn’t happen really. The match was far from clean and there ended up being very little interaction between AJ and Magnus. Having said that, I still enjoyed how it played out. Dixie had all of AJ’s friends injured or removed somehow and had him ambushed time and time again during the match. I can’t remember the last time a heel authority completely destroyed and demolished a face like that. It was damn impressive. The only problem I have with it is that it seems AJ might actually be done, and won’t be around to get his revenge. Other than that, I actually liked it. 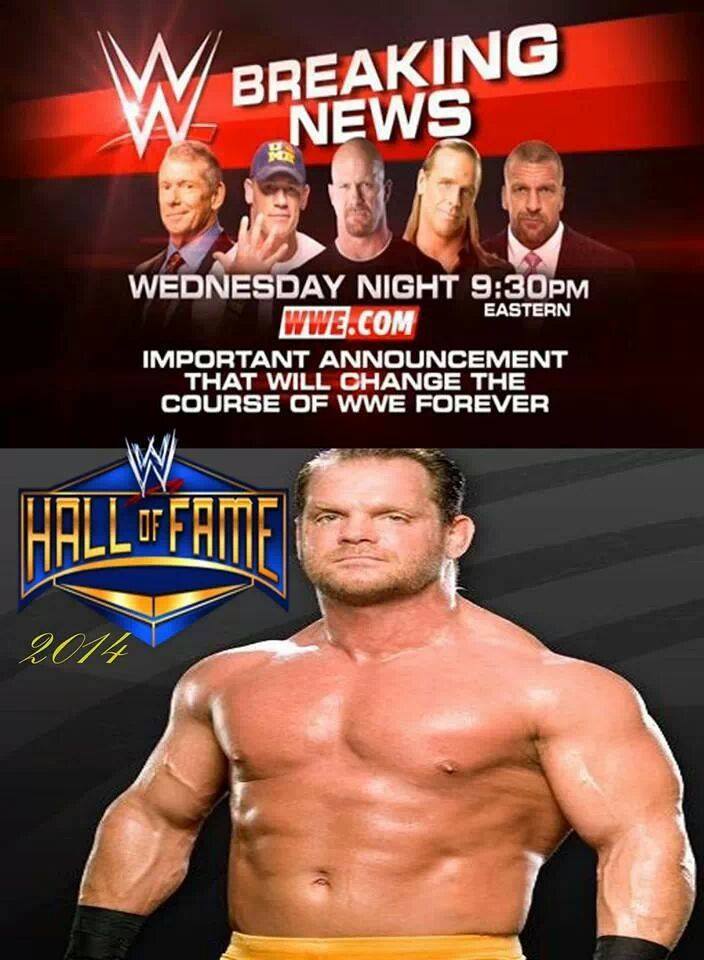 I hop anyone who thought this might happen was joking.