Usually, I watch 30 minutes of the show and have to leave for work.  This evening, however, I was home for the first 2:15 of RAW.  I wasn’t paying much attention though – I was too busy beating Jorge at a game called Cards Against Humanity.  So, I’ll do this review the same way I normally do, just out of necessity for content.  I just won’t be as surprised as I watch, because half the shit I already saw earlier.  Which is usually true of WWE shows lately.  Anyways, I digress.  Let’s go!

I watch RAW.  I beat Jorge at depraved card games.  Then I come to work and review the show.

The Authority start the show to welcome back Batista, but they get Orton instead.  Orton complains, and Stephanie reprimands him for attacking John Cena’s Dad last week.  Orton complains more, and Batista comes out, saying that he’s got his sights set on the WWE World Heavyweight Championship, and so he’s going to win the Royal Rumble and main event WrestleMania. 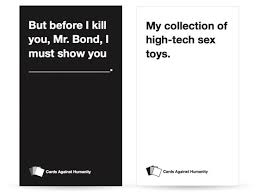 This. This is why I wasn’t paying attention to RAW.

Cody Rhodes, Goldust, and Big E Langston walk into a ring.  Then they wrestle The Shield.  What?  Were you expecting a joke there?  This is the RAW review!  You want lame jokes, wait until Friday.  Dean Ambrose and Roman Reigns are wearing their usual sleeveless gear.  Seth Rollins, however, says “fuck this, it’s cold” and wears sleeves.  And he wins the match by stomping Big E’s head into the mat and pinning him.

Seth Rollins may or may not be a pirate after The Shield break up.

Daniel Bryan is here!  He says he planned on taking down the Wyatts from the inside the whole time.  He says he follows nobody.  And since Harper and Rowan are in the Rumble on Sunday, he’ll face Bray Wyatt one on one.  Wyatt calls him a traitor, and says it’s a sin of the highest order.  Then something about Bryan exposing himself.  Which I’m pretty sure is illegal.  Somebody should arrest that flasher.

Stephanie McMahon reprimands Kane for chokeslamming CM Punk and demands he apologize to him.

Maybe Punk will accept if Jimmy The Robot from The Aquabats apologizes on Kane’s behalf?

Can Kane, as the DOO for WWE, be the villain in the WWE Scooby Doo movie?  Kane invites Punk to the ring, and quietly apologizes.  Punk questions whether Kane’s mic works.  Kane apologizes again.  The fans chant “one more time.”  Punk says it’s cool, and he’s sorry too – for blasting Kane in the face with his microphone.  Kane takes his jacket off and heads back toward the ring, but Brad Maddox says Punk will be facing one of the New Age Outlaws instead.  Mr. Ass is the choice, and Road Dogg is on commentary.  Punk takes out Gunn on one side of the ring, then goes across the ring to the other side to assault Road Dogg at the announce desk.  Gunn misses the Fameasser, and Punk hits a GTS for the win.  Brad Maddox congratulates Punk.  Kane takes the mic from him and announces that Punk will be the number one entrant in the Royal Rumble match.

Punk CAN’T be number one. Smitty Werbenjagermanjensen is number one!

We get the video package from SmackDown celebrating the live of Mae Young.  She’ll truly be missed.

Booyakah Booyakah – whatever that means.  Dude born in Chula Vista California yet parading around as a Mexican luchador is taking on an actual Mexican, who can’t be in a good mood, since, much like myself, he’s a Niners fan (Richard Sherman is a classless douchebag, FWIW).  I’ve seen this match a bunch of times already, including last week on RAW.  So since it’s filler for the post-match segment, FFW!  Alberto Del Rio defeats Rey Mysterio with the cross armbreaker (again), and as he’s celebrating, Batista comes out.  Del Rio doesn’t back down at all, but maybe he should, since Batista hit him with a spinebuster and a Batista bomb. 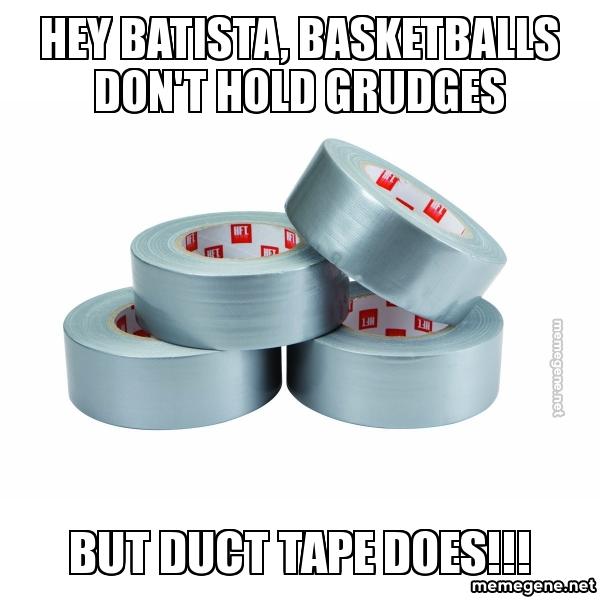 Big Show mocks Paul Heyman.  It’s actually pretty funny.  Show calls out Brock Lesnar, and he gets him.  Show throws Lesnar across the ring again, then stops him from getting back in.  Show says he will knock Lesnar’s ass out, and Lesnar squeaks out that he’ll see Show on Sunday.

The dudes with the beards against The Sultan’s kids.  I’m pretty sure we’ve seen this one before too.  I’m hungry.  FFW.  Daniel Bryan assaults Bray Wyatt at ringside (first indecent exposure, and now assault?  How is this dude not in jail?), which causes a distraction and allows the Usos to once again beat The Wyatt Family. 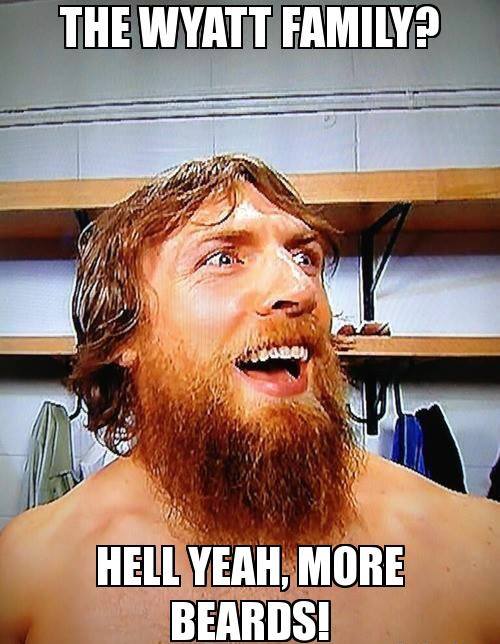 Which is why he initially decided to join the Family in the first place.

Kofi Kingston is in the main event.  He’s facing Randall Keith Orton.  Snore.  Orton keeps looking over his shoulder for Cena.  Kingston holds his own with Orton again this week.  Orton kicks out of the SOS this time though.  John Cena finally shows up for work, appearing on the titan tron as he enters the building.  Cena runs out, and Kingston prevents Orton from leaving.  Cena and Orton wind up brawling through the crowd, with Cena getting the upper hand through the entire ordeal.  Orton’s really just trying to hightail it out of there.  They wind up in a skybox, and as Cena makes sure everybody’s ok, Orton escapes to a waiting vehicle and escapes.  Cena returns to the arena and celebrates.

Thoughts:  Not a bad show.  Surprisingly, it didn’t end with an impromptu, unsanctioned battle royal like it typically does this time of year.  Can’t wait for the Royal Rumble on Sunday, but before that, I’ll see all of you for BWF Radio!