So.  You guys know how I usually do these – I watch two hours, drive to work, and watch the whole show just to remember what I watched to write it down here.  Well, I no longer drive to work – I dosed off behind the wheel and wrapped my car around a light post – and did just as much damage to the post as my totalled car.  I, however, am fine.  A few bruises and abrasions, but nothing a little OTC pain reliever won’t fix, should I feel bad enough to actually take that shit.  Oh well.  In the immortal words of Pink Floyd, the show must go on!

Ok, so I reluctantly took some Ibuprofen.  That should tell you how sore I actually am, since I never take any kind of medicine unless I absolutely feel it’s necessary.  Anyways, The Shield are in the ring, and they’re angry about Evolution taking them out last week.  So when they see Evolution, they’re going to take them out.  Yay, booking 101!  Evolution’s limo pulls up into the arena, The Shield see it on the big screen, then they head backstage and attack Evolution after Triple H just signed some kind of legal document.  Could be interesting.  Let’s stay tuned. 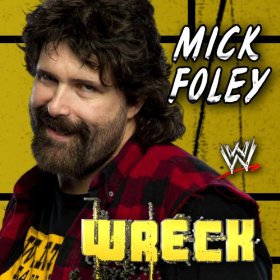 Rob Van Dam faces Jack Swagger, but first, Zeb wants you to know who we should deport.  The same people as last week, but even more so, Adam Rose.  Rose comes out, Swagger takes a swing at him as he’s on the apron, but Rose falls back into the Rosebuds, who carry him around the ring.  Meanwhile, the match actually started, so RVD boots Swagger in the face to steal the win.

Paige is in action, but first, Alicia Fox cuts a horrible promo about how Paige doesn’t fit in with the rest of the Divas.  I completely agree- she can actually wrestle.  And she beats Fox, who then throws a temper tantrum and steals JBL’s hat.

And after that, let’s re-live another Diva’s terrible acting from last week as Kane stalks Brie Bella and Daniel Bryan.

Daniel Bryan reminds us of everything that’s happened to him since SummerSlam, and reveals that he has to get neck surgery on Thursday.  He’s not sure when he’ll be back, but he will be back.

Stop me if you’ve heard this one before – John Cena and the Usos take on The Wyatt Family.  Oh, this just happened on SmackDown, you say?  Well it’s happening again now.  Except this time, it’s Cena pinning a member of the opposite team who isn’t the one he’s feuding with.  He pins Rowan with an AA.  After the match, Wyatt thanks Cena for helping him to realize what he must do.

I sense a theme with the images and videos in this post.

Evolution have had enough.  Triple H grants The Shield their rematch.  Then the Hounds of Justice attack again, sending Evolution reeling.  Batista challenges Roman Reigns to a match later on tonight.

He was a super heavyweight, you know.

Nikki Bella is mad at Natalya for some stupid crap from Total Diva’s.  Or the other way around.  I really don’t care.  FFW!   The Bella wins.  Then Natalya gets upset about something elese.  Or the same thing.  I have no idea.  I don’t care.

“Simpson, Homer Simpson, he’s the greatest guy in history. From the town of Springfield, he’s about to hit a chestnut tree.”

RybAxel have a terrible name and an even worse amalgamation of theme songs.  One of them is wrestling Sheamus in a non title match.  They flip coins to see which one it would be.  Sheamus beats Axel with the cloverleaf, then Ryback attacks and we get the Ryback/Sheamus match nobody’s been clamoring for.  Sheamus wins this one with a Brogue Kick.

Considering the light post I hit is no longer there, I’d say I came in like a wrecking ball – except I was wearing pants.

Stephanie McMahon says Daniel Bryan still isn’t an A+ Player.  And since he’s injured and they don’t know how long he’ll be out, she wants him to come to the ring.  Kane drags Bryan’s lifeless carcass to the stage.  EMTs and the terrible actress Bryan is married to come to check on Bryan, who is subsequently stretched out of the arena.  Stephanie apologizes as they load him in the ambulance and Brie stares a hole through her, shoving her away and demanding she stay away.

Remember these guys? They had their own toy line and everything. You could learn a lot from a dummy, buckle your safety belt!

Fandango comes out with Layla to face Dolph Ziggler.  Layla gets her ankle caught in the ring apron, and as Fandango checks on her, Ziggler hits the Zig Zag and wins the match.  She apologizes after the match, and he tells her he knows he’s a winner, because no woman has made him feel the way he feels.  Dolph may have won, but she won something more valuable – his heart.  He loves her.  Aww.

Hacksaw Jim Duggan!  Hoooooooooooooo!  He’s glad to be back among the WWE Universe after living in the Legend’s House.  Lana’s music interrupts.  She puts down the United States.  Hacksaw leads the crowd in a USA chant.  So she brings out Rusev.  Because first names are overrated.  Lana tells Duggan he has one chance to beg for mercy.  He chants USA.  Rusev breaks the 2×4 over his knee.  She tells Rusev to crush, and Big E comes out for the save.  Didn’t we call this on BWF Radio?  Rusev quickly disposes of Big E. 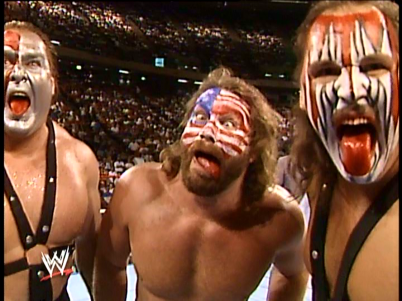 Add “ed” to the end of the name of the gentleman on the right of this photo, and that’s what my car is.

Damien Sandow has a microphone.  He tells us to watch the RAW pre-show, so we’d know he had to sneak the microphone out there.  He can say whatever he wants with a live microphone.  But he’s interrupted by Cody Rhodes and Goldust and their horrible theme song mashup.  Goldust distracts the referee, Cody rakes the eyes, and then he hits the disaster kick for the victory.

Dammit, that’s the last time I let E. Honda anywhere near my car. 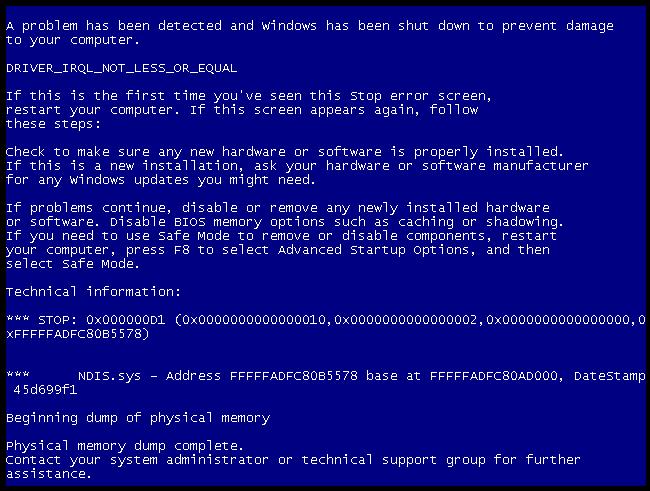 Still related in a way…

Think we’ll get a good, clean, one-on-one match here between Roman Reigns and Batista?  Let’s find out.  Triple H and Randy Orton try to block Reigns from getting to Batista, but Seth Rollins and Dean Ambrose take them out.  Reigns sets up for the Superman Punch in the ring, but Triple H pulls him out.  This match gets thrown out, and we’ve got Evolution and The Shield destroying each other at ringside.  The Shield get Evolution in the ring, and they’re down.  Stephanie McMahon sends a bunch of guys to the ring – there’s 3MB, RybAxel, Brodus Clay, Jack Swagger, Damien Sandow, Titus O’Neil, and Fandango are all out there – but somehow Reigns manages to break free and hit Triple H with a spear!  Rollins and Ambrose come back in and clean house with chairs.  Ambrose hits his finisher on Fandango.  Rollins hits Curtis Axel with the Blackout, and Heath Slater eats a Superman punch from Reigns.  Ryback gets speared.  And all this happens as Evolution watches from the ramp.  Ryback takes the triple powerbomb.

Thoughts:  I really skipped through a lot of this episode.  As beat up as I am, I wasn’t up for sitting through it.  The Sheamus heel turn didn’t happen on this episode as we were told to expect.  I didn’t think it was a bad episode.  It wasn’t a great one either.  It’ll be interesting to see what happens with Daniel Bryan’s injury and the World Heavyweight Championship at this point.  Maybe we’ll find out this week?  Either way, see you Sunday on BWF Radio!