Well here we go after coming off the heels of an epic Hell In A Cell ppv, well that’s what WWE will tell as they schill the replay, I still don’t know what happened. All I know is that Vacant got screwed, Sandow cashed in and lost, and Punk hit Heyman with a kendo stick to the balls so here’s the B-show fallout:

7:40 pm- The WWE app lets me know that Cena will kick out the program. Oh and since today is the fay after Halloween expect it to be a Halloween themed episode.  Speaking of Halloween. Here’s what happened last night At G’s place:

Showtime! We begin with a slideshow of Cena beating ADR for the World Heavyweight Title. And the just to rub it in they show Sandow’s failed cash in from RAW.  Cena brags about how awesome he is and says if you want some, come get some which bring out these two:

Colter offers Cena a spot with the Real Americans to fight for what’s right.  Cena refuses and is a STAR by insulting the 3 of them and calls them full of B.S. (family show people) Sandow comes out says Cena’s been handed everything to him and calls him a false champion.  Sandow then says that his sole goal is to end the Cena era by any means necessary.  As they are about to attack, the tag champs, Cody Rhodes and Sithdust come to the aid of Cena, planting the seeds for tonights main event ad Vickie Guerrero does.

Shield promo- They are sick of the Uso’s and want to be done with them after tonight.

Highlights of the Uso’s saving Big E Langston on RAW

Match 1– The Uso’s (w/Big E Langston) def. The Shield- post match Big E and Reigns wanted to go at it and were held back.

We then see highlights of Bryan making Shawn Michaels tap-out for screwing vacant at HIAC followed by Bryan taking a beating from the Wyatt family. We then see Punk try to fight the good fight  but the Wyatt’s got the better of him too. 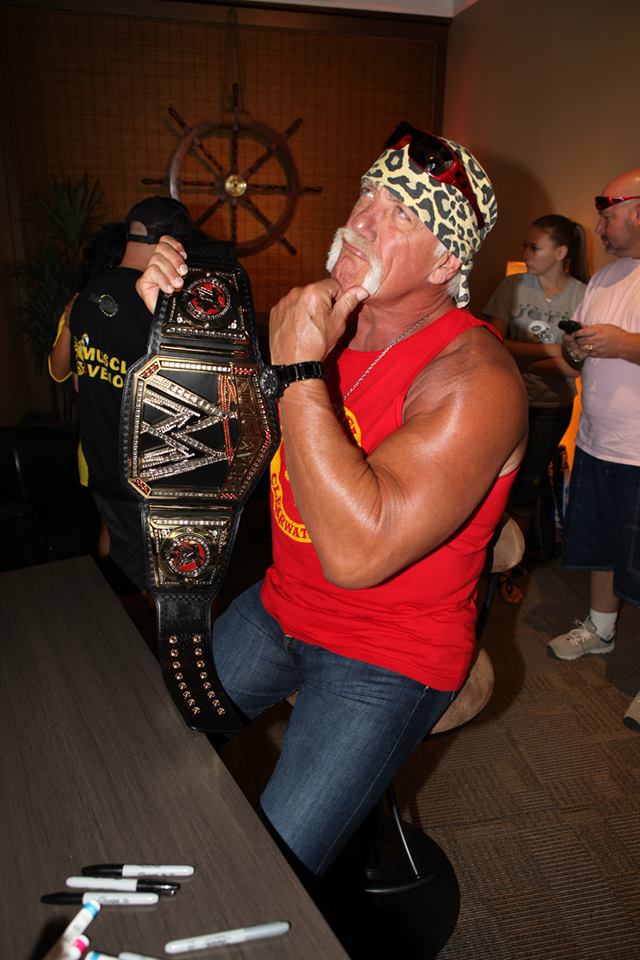 Match 2-  The Wyatt Family def The Prime Time Players- The PTP tried, they really did.

Miz TV sucks so badly that even HBK no shows it.  He starts trash talking Super Robot Randy Orton and Orton comes out then I tune out Fuck him. Fuck this segment.

Um no we didn’t. Cena yes, Mysterio yes, but you need to just go away.

Mr. Ziggles is hawking stuff for the online store, because wrestling a match is just so blase.

3rd set of trick or treaters– JT Alice shows up in a tshirt with RWR written on it and someone is dressed as Maven:

RAW rebound- Orton’s coronation ceremony followed by  him being knocked out by Big Show.

Michael Cole interviews HHH and then gives him head or something. I ffwd this crap.

Main Event- John Cena, Sithdust and Cody Rhodes def. Damien Sandow and The Real Americans- Not a bad match, everyone got their moves in, John Cena got the pin what else is new.

4th and final set of trick or treaters- Charles Barkley shows up with someone dressed as JTGee.

Overall-  Worse than last week a lot of fast forward material on this show.  Looks like WWE went back to where they were when G left.  I had more fun writing bWf theatre this week than watching this show. Well that’s all for this week, see you all Sunday and a special thanks to G for the gifs.